We Can Deliver On Projects

People talk about the ‘rug being pulled from under you’. Well, it would be bad enough if it were from under you, but from under your child… that is a whole new world of pain. Rob spent two and a half years in and out of treatment, with a tense period of remission in the middle, but with a potentially lifesaving stem cell transplant literally hours away, everything changed. The leukaemia had returned for a third time, more aggressively than before, and there was no further treatment available. He was going to die, aged 21 years old. 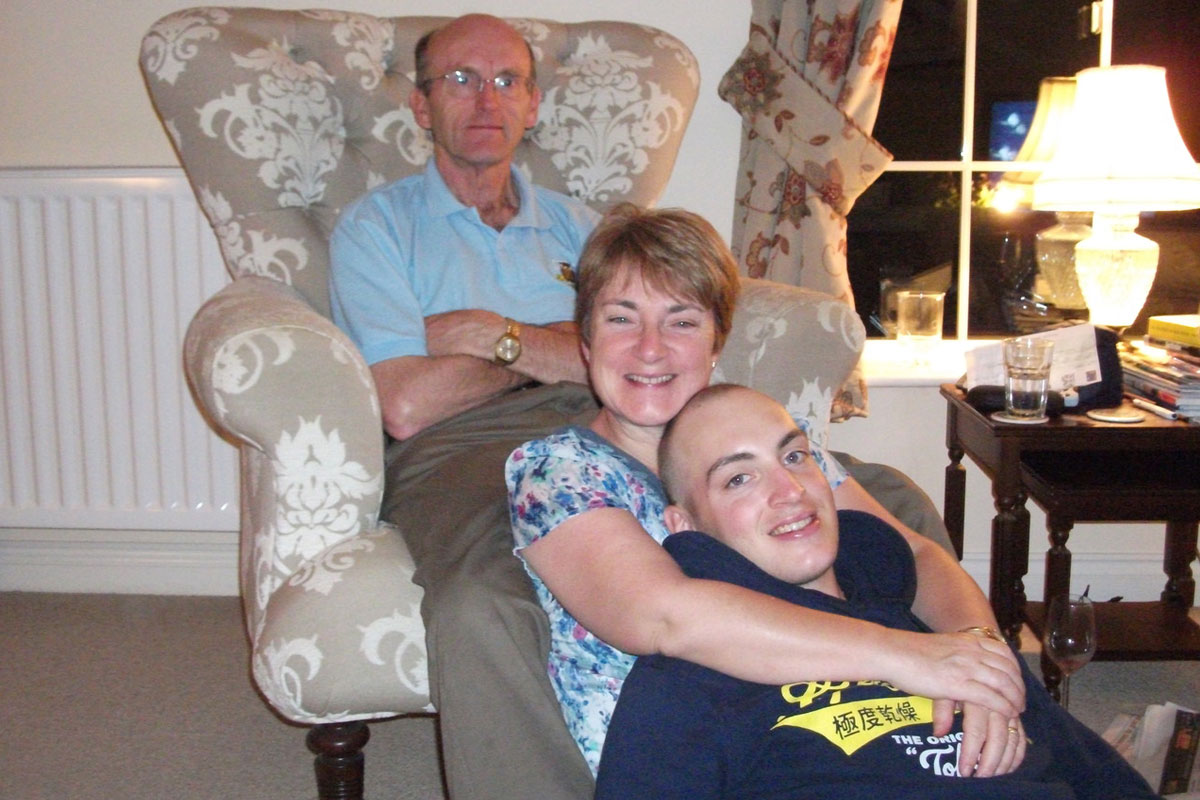 In my experience, the pain that news brings with it is almost beyond measure, and as the weeks, months, years pass by, it changes and develops, but that pain grows. Rob would not tolerate anyone talking in riddles, and that in itself was a monumental gift to give us. Because of Rob’s honesty we were able to stop fighting to keep him alive as long as possible and instead concentrate on making sure he lived as well as possible in the knowledge that he was going to die. But not being able to say those words out loud doesn’t change the truth. None of us will live forever, and some of us will die sooner than we would like. But being given the freedom to tell someone you love them, in a way that you wouldn’t under normal circumstances, being given the freedom to share all the feelings, hopes, dreams that you were saving for another day, being given the freedom to say goodbye – is priceless. Of course, it is still incredibly painful, but it is priceless, and has been of some comfort to me as I ‘survive Rob’. The love and support we found in St Helena Hospice was beautiful.